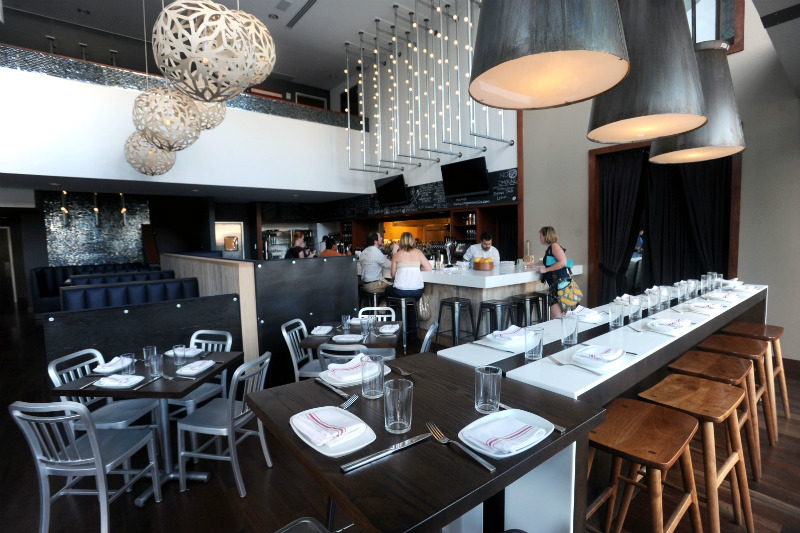 Another downtown favorite is gone. After a decade of serving up elevated New American fare, Second Bar + Kitchen has closed its downtown location at 200 Congress Ave. because of an inability to renew its lease.

“As our downtown Austin lease expires, it is with [a] heavy heart that we close the doors to our original Second Bar + Kitchen location,” a statement reads. CultureMap has reached out to La Corsha for additional details and will update this story.

Much of the location’s kitchen equipment and furniture is currently for sale through online auction website RestaurantEquipment.Bid.

Second quickly became popular with tourists and downtown diners alike. In 2015, the restaurant expanded its footprint after fine-dining restaurant Congress shuttered and Second took over the space.

Second Bar + Kitchen closed temporarily early in the pandemic because of COVID-19 restrictions, with its website claiming it would take a “pandemic pause.”

“We look forward to welcoming you back downtown when the impact from the COVID-19 virus indicates that it is time to reopen the doors at our original Second Street and Congress Avenue location.”

While Second Bar + Kitchen’s other locations at Domain Northside and Austin-Bergstrom International Airport have continued to remain open during the pandemic, the lease issue seems to have doomed the downtown spot.